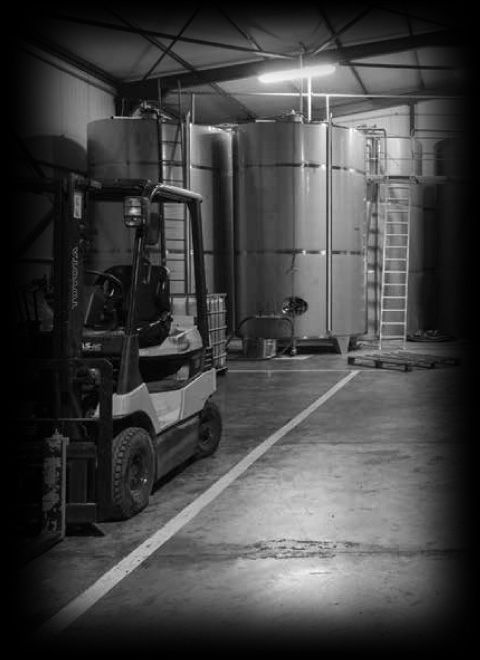 At the beginning of 20th century (1904) the oil - press functioned only with two stones, which pressed the olives by the assistance of hourses. In 1955 the first michanic- shatter and the first seperator were established. In 1977 established the decantair which works in three phases. In 1993 the centrifugal of the 2 phases was established.

In 2003 the new contemporary factory was created. The oil- press is now ecological and produces the extra virgin olive oil by the ''koroneiki" olive variety- the best olives quality of the world.

Our factory spans over 4.000,00 m2 of privately owned land, located 20kms from Kalamata, in the Southern part of mainland Greece. The total surface area of industrial space is 1500 m2, which includes offices, storage facilities and a production area.